The best fluffy vegan chocolate mousse you ever tried...

Chickpeas and chocolate – not really an evident combination at first sight , but still. We won’t be using the chickpeas, but the fluid they’re kept in, because it is the ultimate vegan replacement for egg white in this chocolate mousse. Not convinced? Try it out! 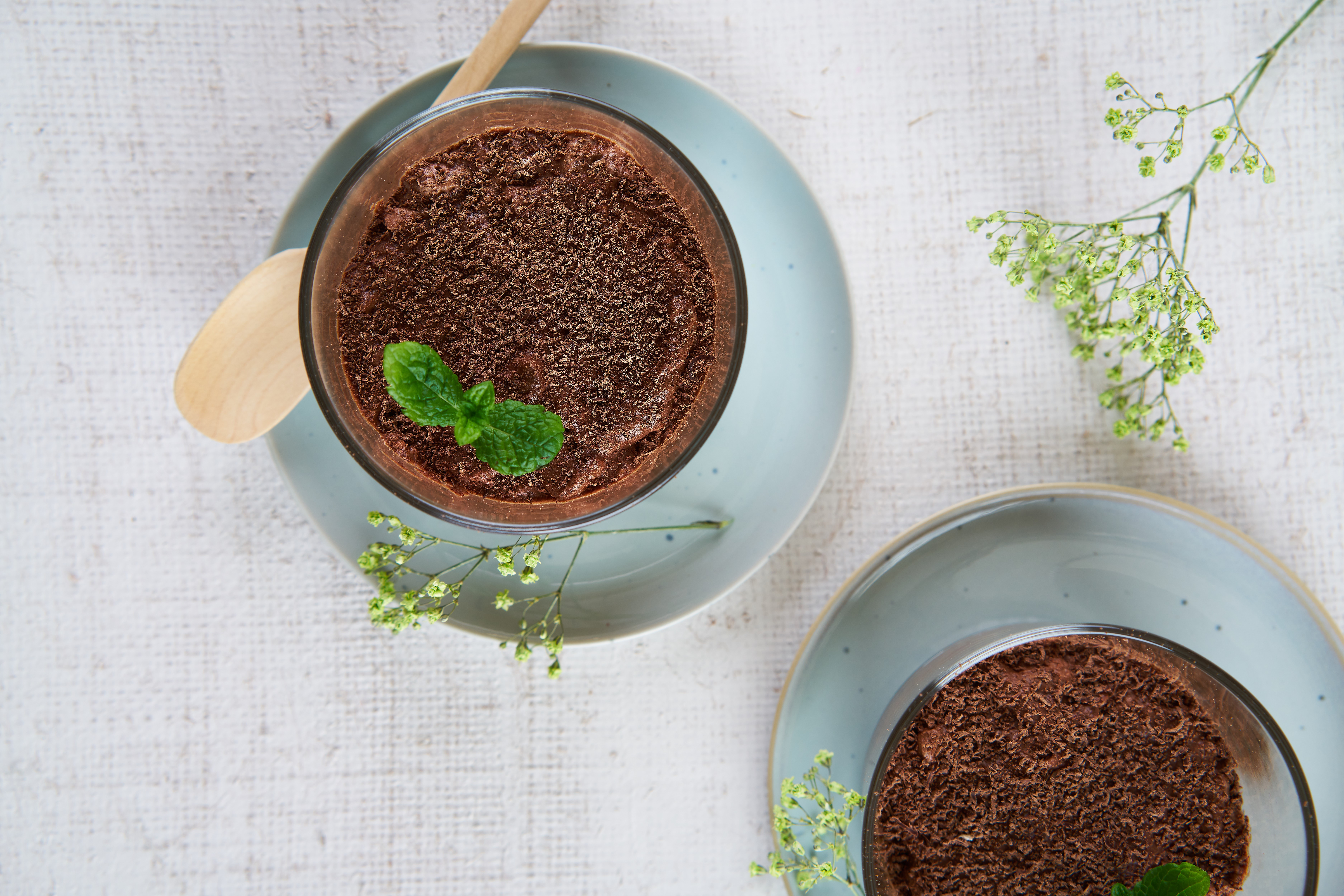 The liquid chickpeas are kept in is called aquafaba. In 2015, an American software engineer looking for vegan egg alternatives discovered this use: you can whip it just like egg white.

Try it yourself?
This is what you need (for 8 small portions)

*Melting chocolate is usually done ‘au bain-marie’, but on the induction hob with its integrated worktop cooker hood Novy Panorama Pro that is no longer necessary: it allows you to set every cooking zone at three fixed temperatures (42°, 70° and 94° C). 42° C is the ‘keep warm’ temperature for sauces etc., but it also happens to be the right temperature to melt chocolate in a regular pan. 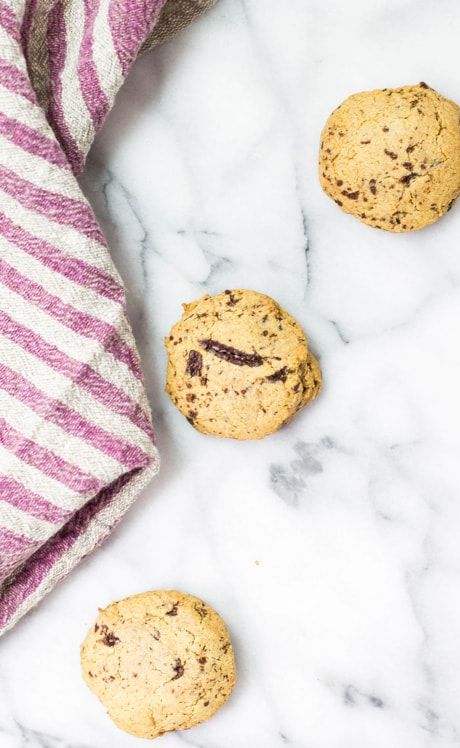